What Are the Different Types of Custody Arrangements? 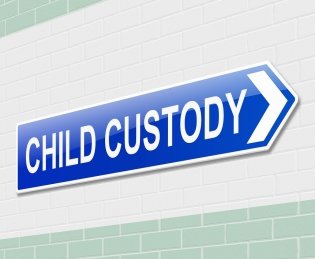 When you meet with your attorney to discuss divorce and child custody, let him or her know if you plan to pursue sole custody. The court may award you sole physical custody of your child if you can prove that it’s in your child’s best interests because your soon-to-be ex-spouse may be an unfit parent. You could also be awarded sole legal custody, which means that you will be solely responsible for making important decisions for your child’s upbringing.

If you and your ex-spouse are awarded joint legal custody, it means that the two of you will share the responsibility of decision-making. This responsibility includes making plans regarding the child’s religious upbringing, education, medical care, and other important matters.

If the judge establishes a shared physical custody arrangement, it means that the child will spend at least 35 percent of his or her time with both parents. The child may primarily live with one parent; however, the other parent will have access to a balanced schedule of child visitation.

In some cases, a judge may grant split custody when there is more than one child involved in a custody arrangement. Depending on the children’s ages and their preferences, the judge may determine that it’s in the best interests of the children for one of them to live with one parent and the other with the other parent.