What Not to Do After a Car Accident 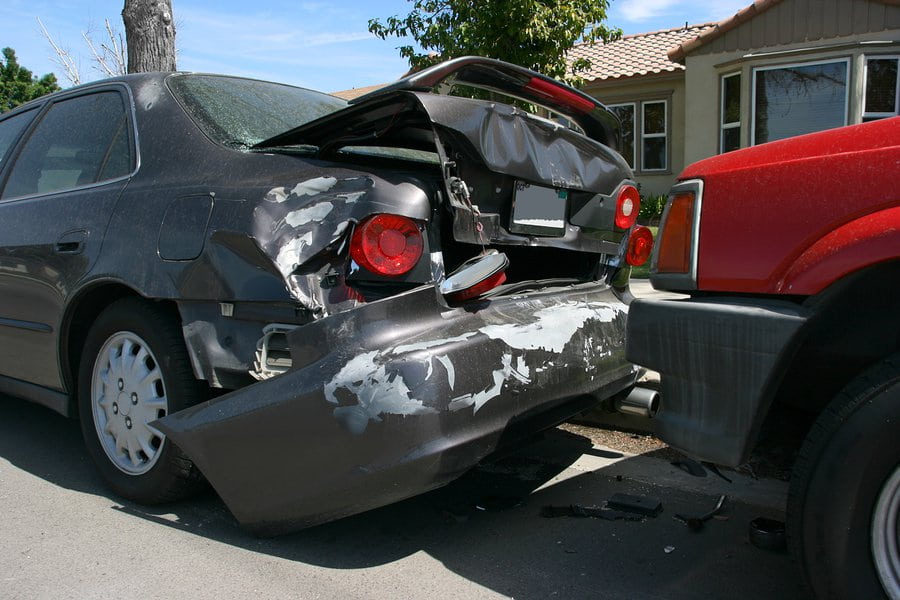 With millions of car crashes occurring each year, it’s a safe bet that you’ll likely be involved in an accident at some point in your life. Even if you stringently follow the rules of the road, there’s a good chance that you’ll one day cross paths with someone who isn’t quite as diligent. It’s best to know what you should and shouldn’t do after a car crash before the event occurs. If you are involved in a car crash, remember to contact a car accident attorney as soon as possible. You’ll need a car wreck attorney near Severn to protect your legal rights.

Car accidents are chaotic events and it’s easy to panic afterward. However, remind yourself to take some deep breaths. Staying calm enables you to think logically, which in turn allows you to handle important matters.

It’s illegal to leave the scene of a car wreck , regardless of its severity. Even if you lightly tapped the bumper of the car ahead of you because its driver suddenly slammed on the brakes, you must pull over and check for injuries. In the event that you do leave the scene, you may soon find yourself looking for a criminal lawyer, rather than working with a car accident attorney on your personal injury complaint.

Don’t Make an Oral Agreement with the Other Driver

The other driver may offer to make an oral agreement with you to pay for the damages without involving the police or the insurance companies. Although it may be tempting, this is never a good idea. There is no way for you to know whether the other driver even has insurance. You should always call the police after an accident and then call a car accident attorney for help with your insurance claim.